Save Money, Boost Performance with SD-WAN and Calyx NaaS 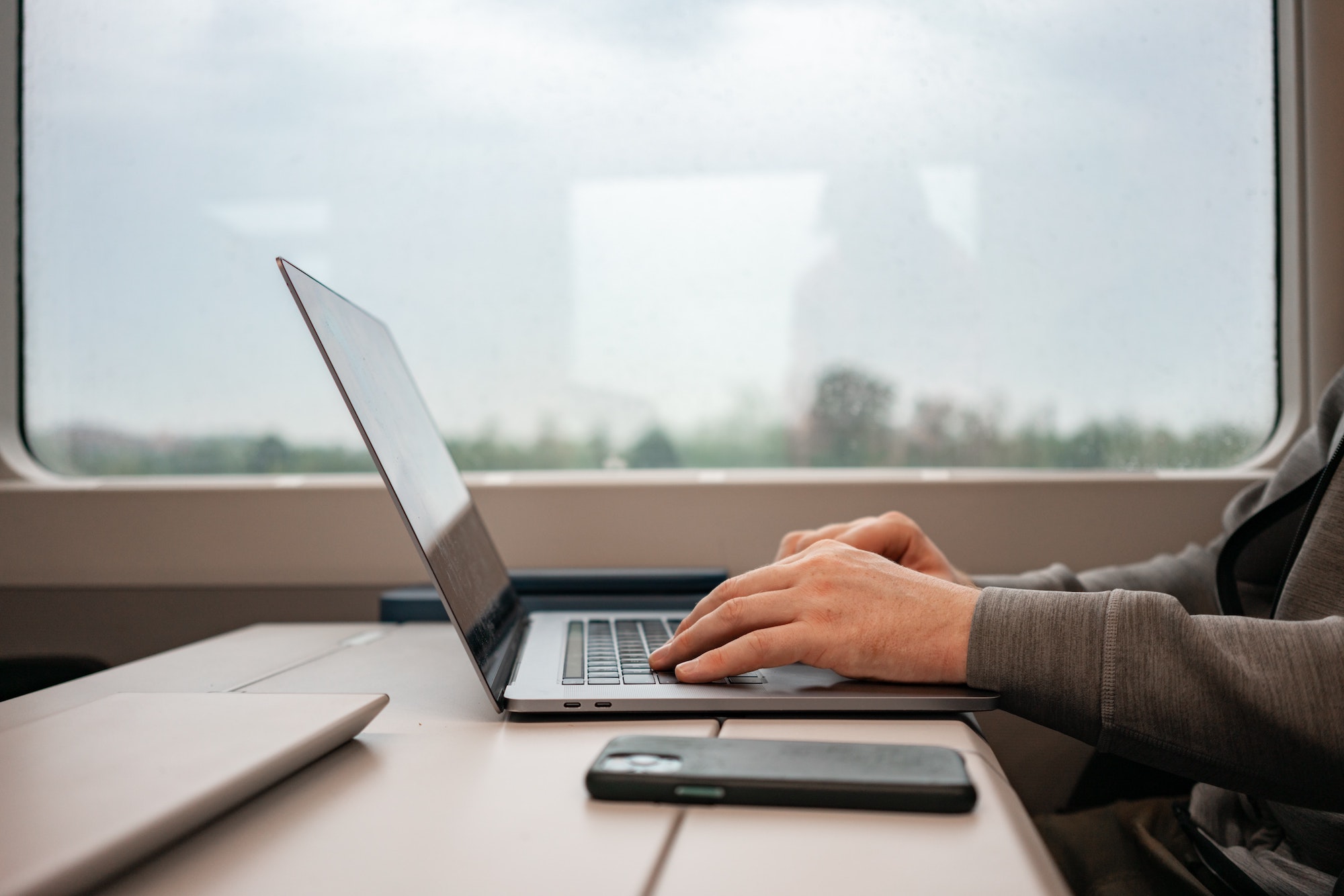 Traditional carrier-managed networks like MPLS and Metro Ethernet have high costs and may limit performance for your business. As fiber optic internet service has become available to more and more locations, so has a means to connect sites at a lower cost. Software Defined Wide Area Networks, or SD-WAN, has emerged as a way to more rapidly build connectivity, leverage cheaper commodity connections, diversify paths out to the internet and enhance security with cloud-managed network appliances.

The ability to converge multiple internet connections with SD-WAN means that more cost-effective services can be used to build resiliency and failover that is seamless to users. Typically, the monthly fees for a dedicated fiber circuit and either a secondary fiber or other commodity connection like cable, cellular, or Ethernet over copper are significantly less than MPLS connectivity and have the benefit of more speed and diversity in routes to the internet. If one carrier has a service interruption, connections automatically failover to the secondary (or tertiary) provider.

Construction times, engineering costs, and changes that must be made at each peer on an MPLS network can be a source of delay in bringing new sites online. SD-WAN can be configured to automatically connect any site with an internet connection together through virtual management of the devices. As soon as a carrier turns on internet services, a site can be live and ready to work.

With the cost of MPLS networks being tied to the amount of bandwidth and number of sites connected, having the speed your business requires to work at an optimal level can be a major hurdle to overcome. Connectivity in an MPLS network can cost as much as 5-10 times that of standard DIA internet, which makes the choice between cost and performance a difficult one.

Typically, an MPLS network will have a single network firewall that controls inbound and outbound connectivity for all sites, and a network router at each location to manage traffic between sites and the firewall. If there is an interruption to the network, one or many sites may lose connection, and will not be able to access the internet or other network resources. If there is an independent firewall at each location, establishing connectivity to other sites in the event of an MPLS failure requires manual configuration, adding complexity and cost. Each site not only requires a second ISP connection that will likely sit unused unless there is a failure, but a separate device that requires management, updates, and replacement every few years.

Managing configurations for a router and firewall for each site, as well as the central firewall on an MPLS, means change control, version management, and ensuring consistency in security is no small task. SD-WAN allows a single policy set to be applied to all locations easily, removing room for error with misconfigurations or missing applying security settings at sites.

Calyx Network as a Service includes SD-WAN and solves each of these challenges. With an operationalized cost model, gone are expensive forklift upgrades, poor performance, and end-of-life devices causing security risks and downtime. Deep insights into network traffic, security, and connectivity mean you no longer need to fear the network being down and lost productivity. Design, optimization, maintenance, and support are all included at no extra cost.

Talk to our experts today to see if Network as a Service is the right IT solution for your business. 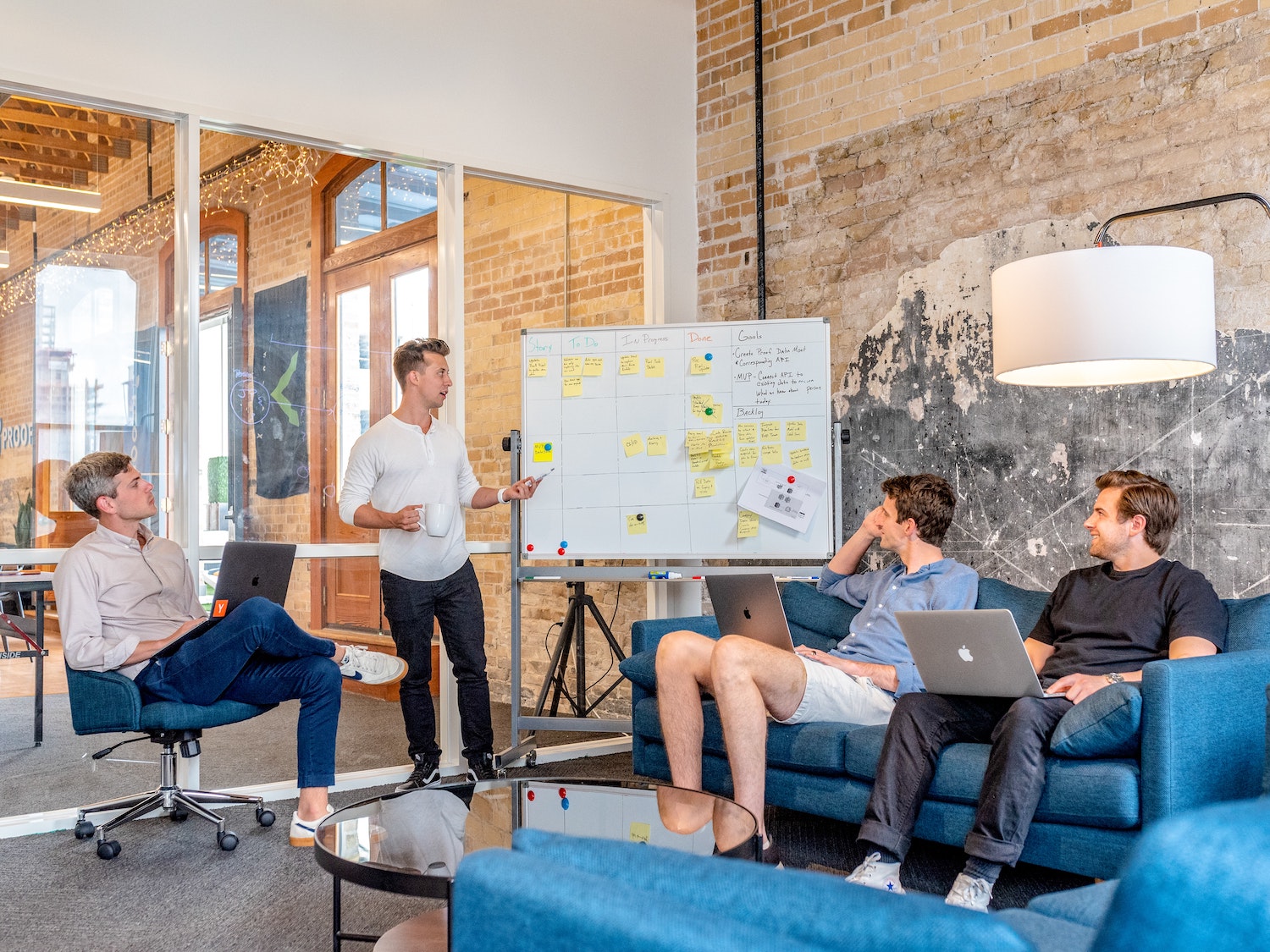 7 Reasons Why Businesses Need to Outsource Their Network Services

7 Reasons Why Businesses Need to Outsource Their Network Services