Windows 11- What’s Coming and What You Need to Know 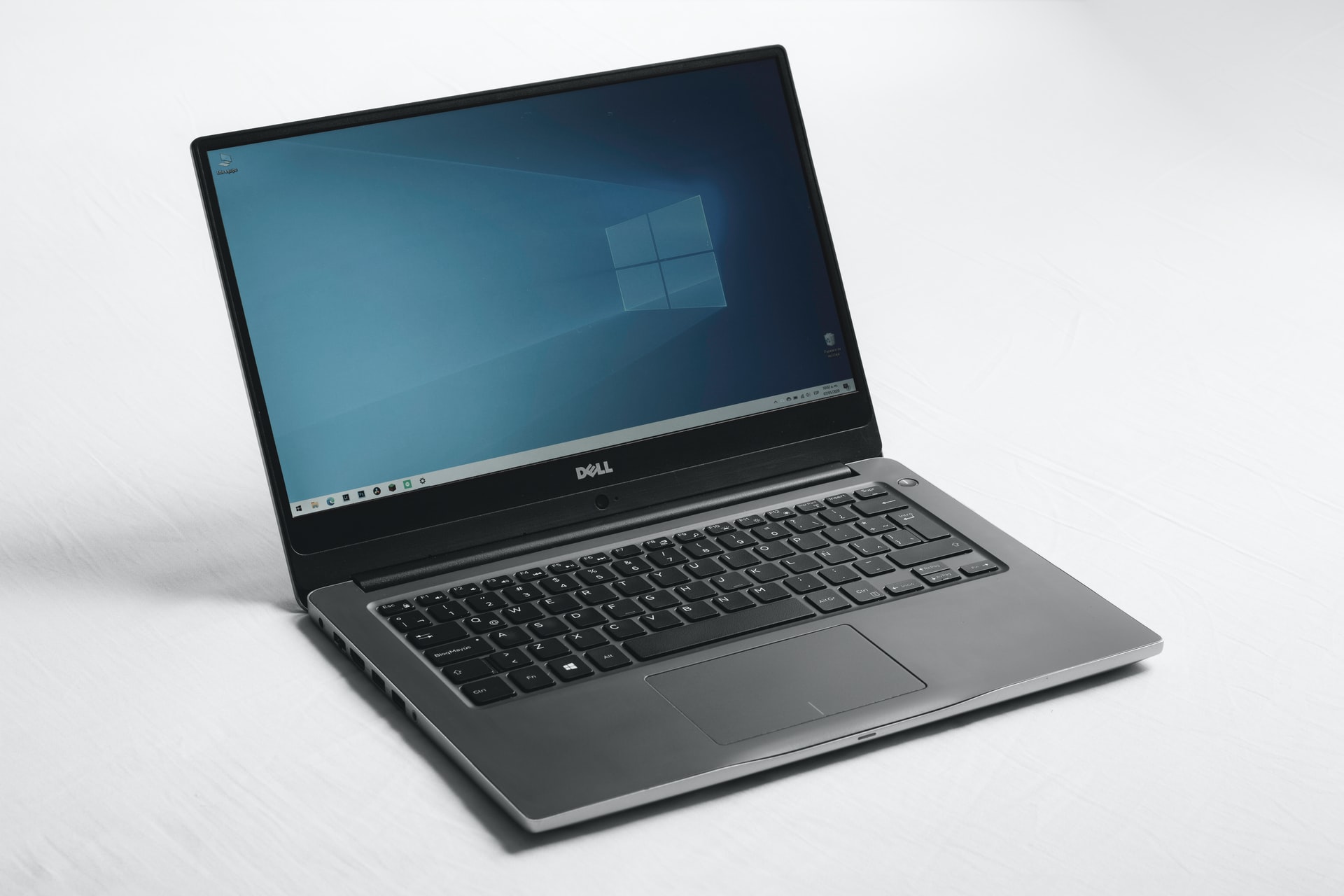 Through the month of September, Calyx will post a series of blogs on Windows 11 and what it means for you.

You may have seen or heard that Microsoft is in the final phases of their testing and development of a new desktop Operating System, Windows 11. In years gone by, we watched with excitement when Windows 10 replaced 7 and when XP went out of support after more than a decade of widespread use in business and at home. Some of us have fond memories of replacing our last systems as they approached end-of-life, and some memories are not so great, having to overcome compatibility issues as we upgraded.

What is Windows 11, and why should you care?

Windows 11 is the next platform that Microsoft will release for users to interact with their apps, data and communication tools.  With a new version of Windows, new and enhanced functionality, tools and features are deployed in an effort to make things run faster, more smoothly and to enhance productivity. The look and feel may change for users, meaning that familiarity and training will be key to successful adoption. Change can be scary or painful at times, but with the end goal of greater productivity and ease of use in mind, the temporary challenge may be far outweighed by the benefits. The official release announcement and video are available from Microsoft here .

Whenever a new version of Windows comes out, there is a bit of skepticism and hesitation felt by the public. If you were someone who bought a new computer with one of the forgotten mid-stream versions of Windows like Vista, Windows 8 or if you had great misfortune, Windows ME, you may find some solace in the fact that Microsoft will continue to support their current desktop platform, Windows 10, until October of 2025 to give you time to assess whether Windows 11 is right for you.

Officially, Windows 11 has not been released into full production at the time of writing. After developing a product, Microsoft releases beta versions of their software to registered developers and tech enthusiasts with very limited support in order to gather feedback on the new products. The first versions of Windows 11 were released to these channels in the later part of the summer, and general availability looks to be coming in late October of 2021 for users who wish to purchase a new PC with Windows 11. Microsoft lists “early 2022” for the free upgrade of Windows 10 for existing users, as long as your system meets the requirements for Windows 11. If you are interested in being in the loop on these dates, you can sign up for their release newsletter here.

Microsoft touts Windows 11 as “A new Windows experience, bringing you closer to the people and things you love”. In the previews and feature releases, there are changes to the appearance and functionality of the platform that give it a more modern look and aim to provide more consumable information on screen and easier navigation. Enhanced tile-based layouts, a dock-style taskbar and the ability to manage multiple desktop instances on a single screen are just a few of these features. A great sneak peek is available from Microsoft to see some of these in action.

The new, sleek design cues and an approach that brings more polish to Windows 11 takes into consideration not only design, but the psychology of those using it. Two of the lead designers of these new features are profiled in a post on the Windows Experience Blog. It is interesting to understand the why behind some of the design choices and how an elegant experience is attempted through this approach.

So, what does this mean for you?

Other than checking out the new features and getting excited about the cool new look should you choose to upgrade in the future, it is a great time to test your patience. In future articles, expect to see opinions and recommendations from my colleagues at Calyx on what we suggest for an adoption cycle in your business, as there are oftentimes some bugs to work out immediately following the release of a new operating system, and we take a more cautious and iterative approach to deploying.

What Makes a Truly Great Brand

What Makes a Truly Great Brand