Windows 11: Should You Upgrade? 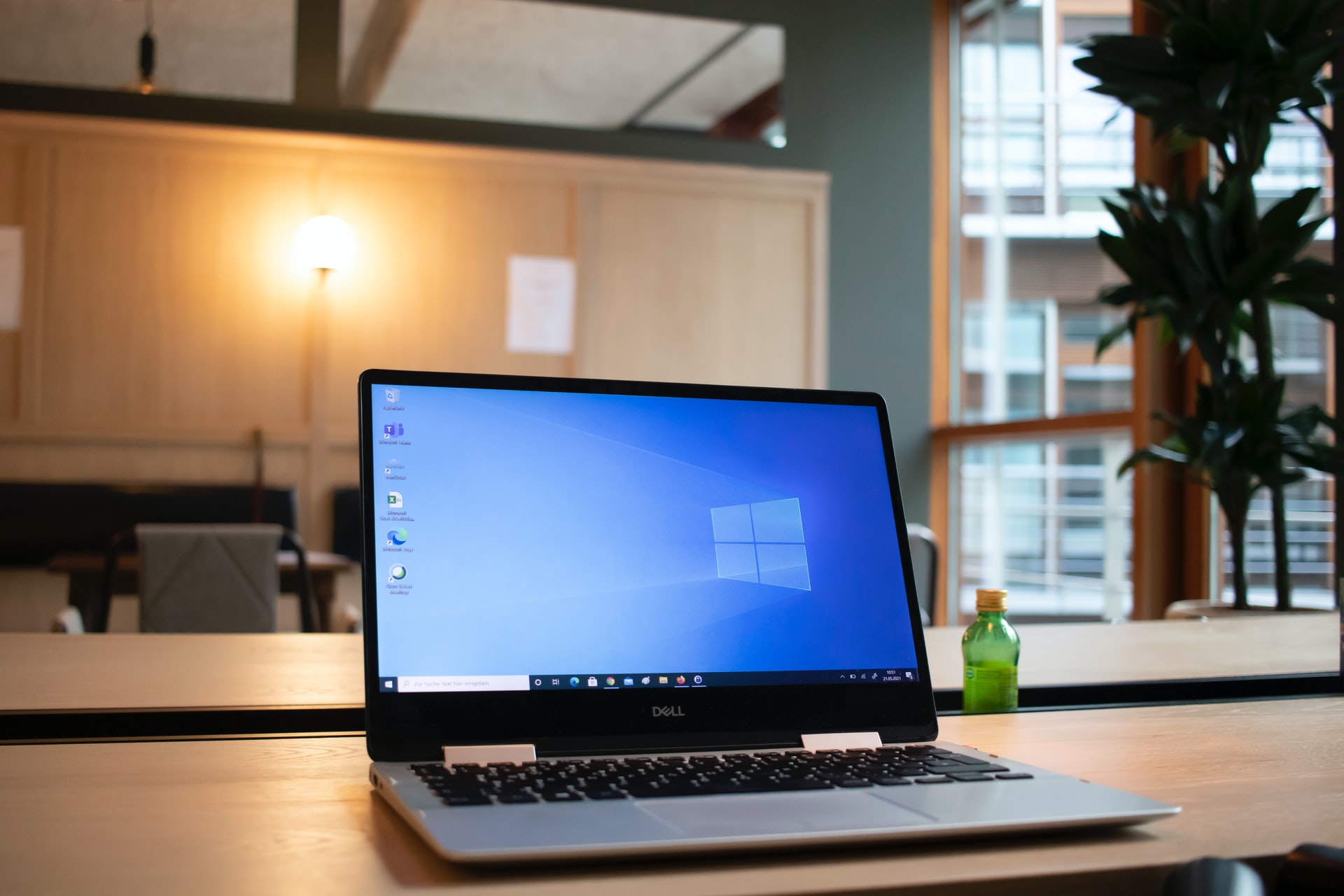 Photo by Piero Nigro on Unsplash

With the official release of Windows 11, there can be a sense of urgency around knowing if or when is the right time to upgrade. Matt Russell and Ed Grauel, Calyx’s CTO and COO, respectively, have answered a few of the pressing questions that have been top of mind for many of us in the conclusion to this month’s series on Windows 11.

What is Windows 11 Anyway?

MR – It is the next build of Microsoft’s desktop OS. Every few years, a new version is developed to take advantage of technologies that were developed and to roll them into a new experience for users.

Do I Need to Upgrade?

MR – Eventually, yes, but not immediately. The track record for Microsoft producing routine updates and security patches for previous versions still in support is very good, so I do not expect any major backwards compatibility issues for anyone still on Windows 10.

EG – That is a loaded question. Microsoft has a support lifecycle for all of it’s products. Windows 10 is the currently supported production OS, and will be supported until 2025, so there is not necessarily a rush to upgrade or buy a new PC right away. Ensuring that your computer is compatible and that your applications will run on Windows 11 should be the first step.

Ok, I don’t need to do it now, but when should I think about upgrading?

EG – Personally, I would not upgrade my production systems until there has been a little more testing in the wild. There is a reason it is called the “bleeding edge”, even though there has been extensive pre-release testing. For my main systems, I will likely wait until early in 2022 to upgrade, or once the first major update release is available. My caveat would be if I replace a PC or laptop in the time between now and then, I will probably get it with Windows 11, provided I have downgrade rights to Windows 10 available.

MR – I would avoid upgrading for at least a few months as well. Even with all of the beta testing, I feel much more confident in a product that has larger adoption and testing before committing to a move. For Calyx clients, we recommend remaining on Windows 10 for the time being as we prepare and test compatibility with Windows 11 and the platform. There are not known compatibility issues, but we do not want our clients to bear the brunt of issues if there is something we are not aware of.

How is it going to look, and will Windows 11 work like Windows 10?

MR – It seems like Microsoft has taken the approach of simplifying and making the Windows 11 navigation experience easier. Some of the design cues draw your eye to the app you are using and helps with focus, and a transparent view and softer visuals make for a more sleek, modern experience. Everyone has a different relationship with technology and change, but this should not be a hard change to make.

EG – From what I have seen, Windows 11 will have a clean, modern look. Some items will move around a bit, but the general idea of a task bar with icons pinned will remain, though I understand that it will be locked to the bottom of the screen like Mac OS has been for a while now. Some of the menus and context menus have been simplified, removing items that are not frequently used. Bottom line – it will look a little different, but I don’t foresee this being a hard OS to navigate when you move from Windows 10.

I am coming up on end of year budgeting, should I buy PCs now with Windows 10, or wait for Windows 11 to be pre-loaded?

MR – Like Ed mentioned on timing, I would try to buy new systems with Windows 11 licensed from the manufacturer and Windows 10 downgrade rights. Even considering the general 3-4 year lifespan of a computer still being in the range of Windows 10 support, there will likely come a time where Windows 11 will make sense to install.

EG –  Ditto what Matt says. I do not expect there to be a cost difference between a PC with Windows 10 and Windows 11, and if there is it should be negligible. I would buy with the future in mind here.

Will the Browns go to the Superbowl this year?

MR – Based on how they played KC, I think they can. They’ll be in the AFC title game, then we’ll see what happens from there.

EG – If I were a betting man, I would put them in the playoffs a few rounds deep for sure. I shook my magic 8 ball on this one and it said “the future is unclear”, so I have to leave it there. Worst case scenario, there’s always next year! 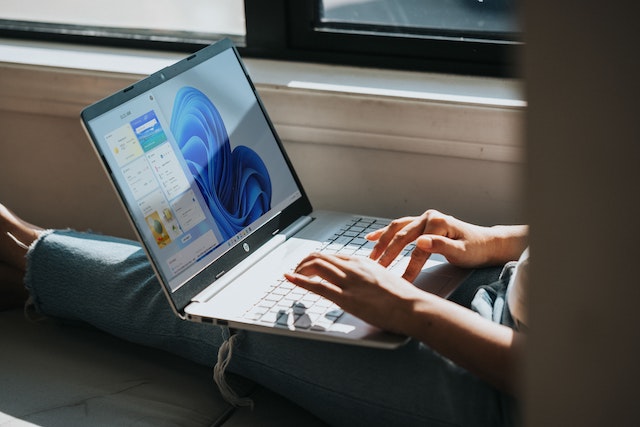