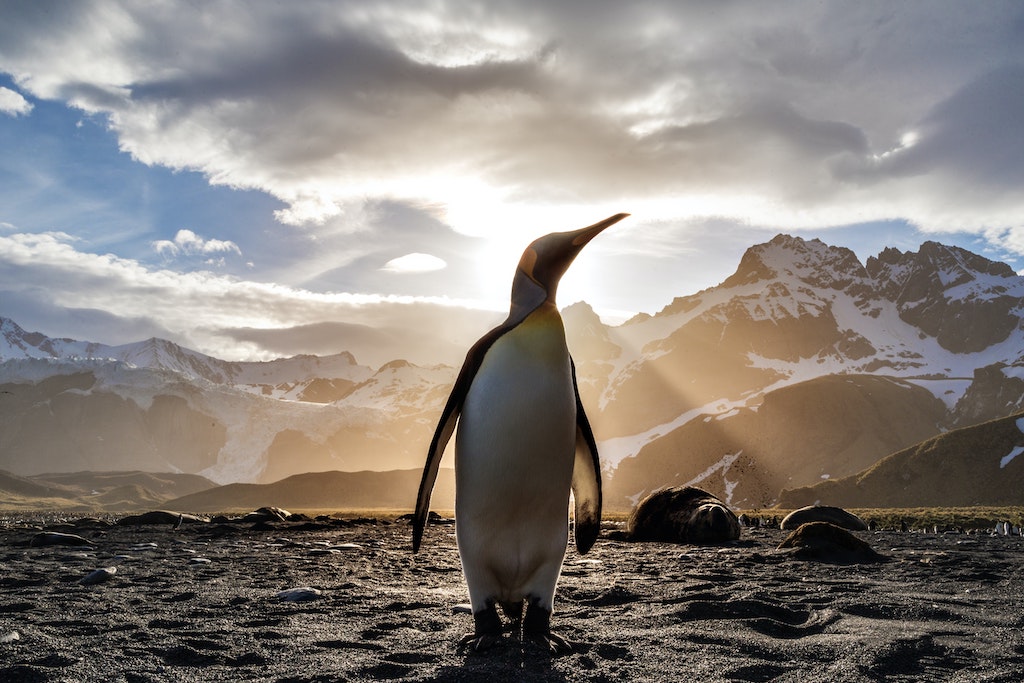 Photo by Ian Parker on Unsplash

Calyx is excited to announce our latest product and service offering for immediate availability to the Antarctic region, Penguin Defined Networking (PDN). We sat down with our COO Ed Grauel and CEO Jason Fordu, the creators of PDN, to learn more about our new product offering.

An Idea is Born

While being stuck at home early in the COVID shutdown and carefully balancing home internet connections between Zoom meetings, remote learning, and streaming enough HD content to keep bickering to a minimum, Grauel and Fordu developed a deep compassion for the researchers, scientists, and support staff who spend their time in close quarters sharing an unreliable, slow connection to the rest of the world.

“We set out to ensure that people in the most remote place on earth could binge-watch every episode of Breaking Bad, Parks and Rec, and Forged In Fire unhindered,” Fordu noted.

Prototype solutions to this challenge included attempts to reverse engineer 70’s era radar technology in the garage and building VERY tall antennas in their backyard. However, the radar horizon effect and their disgruntled neighbors were obstacles that could not be overcome.

“With the mission to always create a better way as our guide, we sat back down to our bar napkins and hatched (no pun intended) the idea for PDN while watching the 2005 documentary March of the Penguins,” says Grauel.

Their conventional thinking had kept them restricted to improving existing technologies, which simply would not get the job done. Instead, they took inspiration from the journey made by mating penguins each year, and an invention was born.

A New Product is Formed

By attaching PDN cells or “hatchlings” to the back of migrating penguins and leveraging bleeding edge and previously unreleased WiFi 7 radios, a long-range, low latency, and fully meshed network can be quickly established and delivered to areas in need.

Fortunately, the Emperor penguin is the largest of the species, which has allowed for a small solar panel to be incorporated into the design. This lowers the carbon footprint and dependence on fossil fuels for energy to drive the solution.

“What the team here has created in the Antarctic is a unique opportunity for Calyx to grow and expand into new markets. I’m sure there will be other people trying to recreate what we have here, and I am proud of the team for being the first to do it,” said Tom Clause, Director of Sales for Calyx.

For more information on Calyx’s new offerings, you can contact us here.

Women in IT- Kelly’s Story

Women in IT- Kelly’s Story